What is the largest Cement producer in the World? 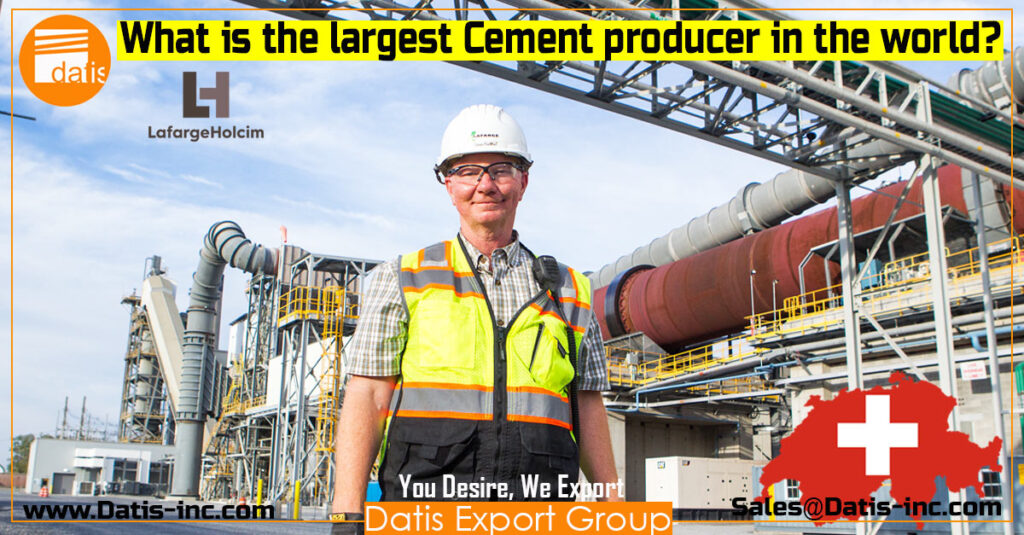 What is the largest CEMENT producer in the World?

In terms of production capacity, number of plants, sales and profit.

Cement is one of the most revolutionary inventions in the history of construction and can be credited for the massive infrastructure development across the world.
The binding properties of lime, a major component of cement, have been known since early historic times where it was used in mortars and concrete.

This has been improved over the years to arrive at the cements that we currently have in the market.

Increased growth in the construction industry has resulted in a high demand for cement, which has subsequently brought about many cement manufacturing companies across the world – with China, India and the US are the top producers.

We had analyzed a list of the 10 biggest cement companies in the world – with production capacity, number of plants, sales and profit being some of the parameters used to gauge the size of a cement company earlier on Datis-inc.com/BLOG.
We decided to describe more about the largest cement producer in the world now.

LafargeHolcim is the largest cement producer in the world with a presence in 70 countries.

Established through the merger of Lafarge and Holcim in July 2015, the company has a total of 180 plants and an annual production capacity of 386.5 million tonnes. This makes it the biggest cement company in the world.

LafargeHolcim, whose headquarter is located in Switzerland, is also a major manufacturer of aggregate and ready mixed concrete.

The group employs around 72,000 people around the world, and reach a combined net sales of CHF 26.7 billion in 2019. The group’s central functions had been divided between Zurich and Paris until the end of 2018, but are currently being transferred to the Swiss cities of Holderbank and Zug.The company’s research facilities are in l’Isle d’Abeau, near Lyon, France.

Headquartered in Switzerland and listed on the SIX Swiss Exchange and on Euronext Paris, LafargeHolcim holds leading positions in all regions across the globe.

The building materials market is driven by massive global population growth, the shift towards city and urban living and the infrastructure, the highways, bridges, hospitals and schools, that growing populations require.

Members of the Executive Committee are formally appointed by the Board of Directors:

On 15 October 2019, Jan Jenisch was appointed to the board of the World Business Council for Sustainable Development (WBCSD) 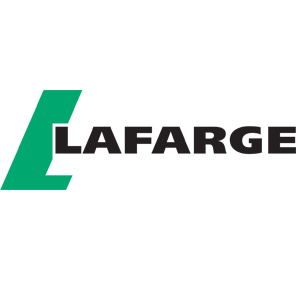 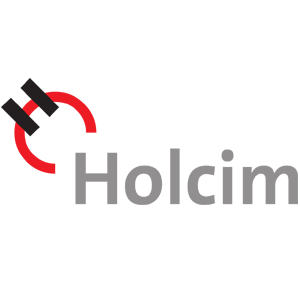 Holcim and Lafarge complete merger and create LafargeHolcim, a new leader in the building materials industry.

Holcim Ltd and Lafarge S.A. on July 2015 completed their global merger and have launched LafargeHolcim, a world leader in the building materials industry. 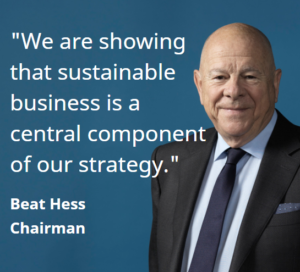 Holcim’s shareholders had previously approved the merger-related resolutions at an Extraordinary General Meeting on May 8, 2015. With the completion of the merger the mandate of the new Board of Directors and of the new Executive Committee with Eric Olsen as CEO has become effective.

LafargeHolcim also unveils its new logo and corporate identity. It has been designed to demonstrate that Holcim and Lafarge have united to form one company, expressing the leadership and strength of the new Group.

Wolfgang Reitzle, Co-Chairman (statutory Chairman) of the Board of Directors of LafargeHolcim, says:

“Today’s closing is a historic event – not only for our two founding companies but also for the industry as a whole. LafargeHolcim has a unique business portfolio, is the industry benchmark in R&D and offers its customers the widest range of innovative and value-adding products, services and solutions – from small holders to large enterprises and most complex projects.”

Bruno Lafont, Co-Chairman of the Board of Directors of LafargeHolcim, adds:

“This new company is built on the rich history and culture of Lafarge and Holcim and its teams. The merger has not only resulted in a larger and more global company but brings about a unique set of complementary capabilities to capitalize on. Under the leadership of Eric Olsen, the new Group will foster a new operating model and create more value for all our stakeholders.”

The new LafargeHolcim shares will be traded on the SIX Swiss Exchange as well as the Euronext in Paris as of July 14. 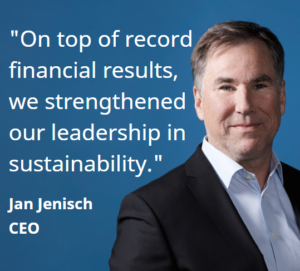 As announced, LafargeHolcim will re-open the public exchange offer to give the remaining Lafarge shareholders the opportunity to also tender their shares. The new offer period will start on July 15, 2015 for a duration of ten trading days until July 28th.

In April 2014 both companies had announced their intention to merge. The Group received all relevant anti-trust approvals within the expected timeframe following a proactive dialogue with the respective authorities. In this context, operations in Europe, the US, Canada, Brazil, India, the Philippines, and Mauritius are being divested. Completion of these transactions is expected within the coming months.

In the fiscal year of 2019, the Swiss-based cement manufacturer generated net sales of around 26.72 billion Swiss francs (or about 27.51 billion U.S. Dollars). 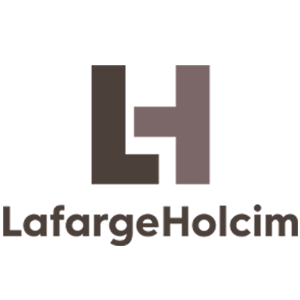 We hope you find detailed information about the answer to the question of What is the largest CEMENT producer in the World? in this article.
Datis Export Group supplies all types of Portland Cement (Grey, and White) and Cement Clinker. Our sales team will manage to export the Cement to any destination port for Bulk and Bagged containerized cargoes.