Cement and Clinker Export to Africa 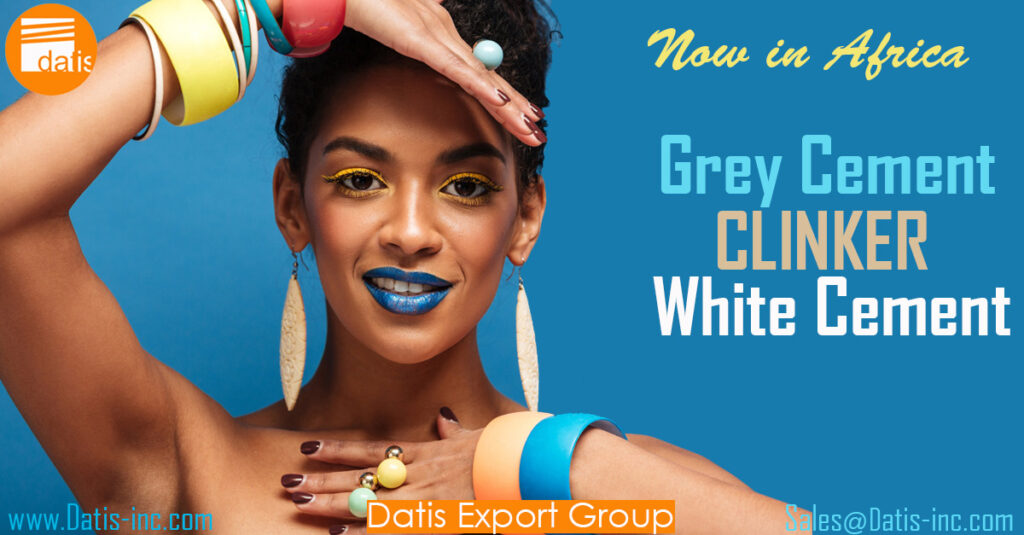 Cement and Clinker Export to Africa

Somalia, Kenya, Tanzania, and Mozambique in southeast Africa are countries we export the Cement and Clinker. Mogadishu port, Mombasa port, Dar es salaam port, and Maputo port are the destination ports that we do berthing the bulk vessel for discharging the shipments.

Datis Export Group manages all affairs from supply the cement through the reputed cement factories, transportation the cement to the port of loading, loading the cement on the vessel, custom duties, and preparation of all documents such as Bill of lading, country of origin and etc. 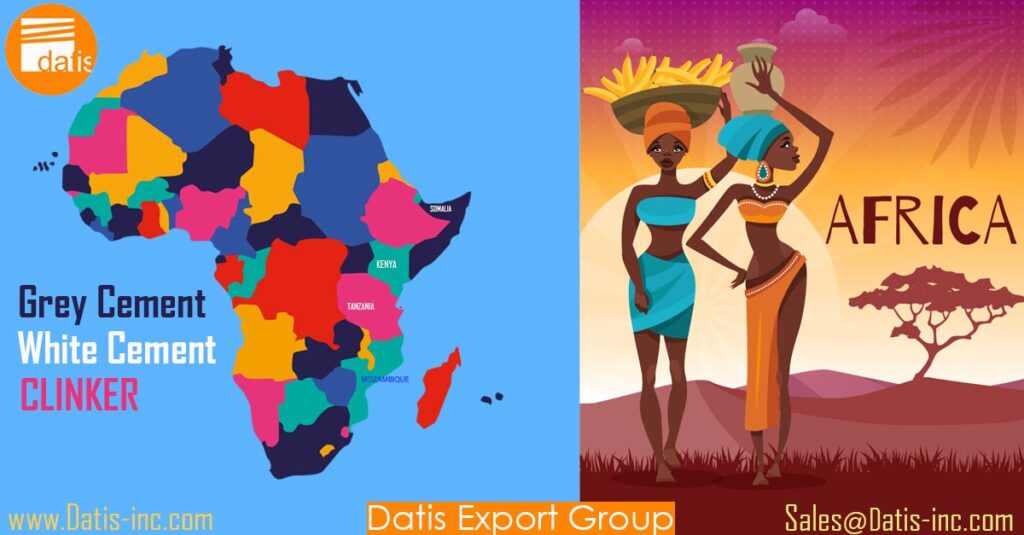 Somalia has an estimated population of around 15 million and has been described as Africa’s most culturally homogeneous country.Around 85% of its residents are ethnic Somalis, who have historically inhabited the country’s north. Ethnic minorities are largely concentrated in the south.The official languages of Somalia are Somali and Arabic. Most people in the country are Muslims, the majority of them Sunni.

Kenya is the world’s 48th largest country by total area. With a population of more than 47.6 million people, Kenya is the 29th most populous country.Kenya’s capital and largest city is Nairobi, while its oldest city and first capital is the coastal city of Mombasa. Kisumu City is the third largest city and also an inland port on Lake Victoria.
Other important urban centres include Nakuru and Eldoret. As of 2020, Kenya is the third largest economy in sub-Saharan Africa after Nigeria and South Africa. Kenya is bordered by South Sudan to the northwest, Ethiopia to the north, Somalia to the east, Uganda to the west, Tanzania to the south, and the Indian Ocean to the southeast.

United Republic of Tanzania (Swahili: Jamhuri ya Muungano wa Tanzania), is a country in East Africa within the African Great Lakes region. It borders Uganda to the north; Kenya to the northeast; Comoro Islands and the Indian Ocean to the east; Mozambique and Malawi to the south; Zambia to the southwest; and Rwanda, Burundi, and the Democratic Republic of the Congo to the west.
Mount Kilimanjaro, Africa’s highest mountain, is in northeastern Tanzania.

Many important hominid fossils have been found in Tanzania, such as 6-million-year-old Pliocene hominid fossils. The genus Australopithecus ranged all over Africa 4 to 2 million years ago; and the oldest remains of the genus Homo are found near Lake Olduvai.
Following the rise of Homo erectus 1.8 million years ago, humanity spread all over the Old World, and later in the New World and Australia under the species Homo sapiens

Mozambique is endowed with rich and extensive natural resources. The country’s economy is based largely on agriculture, but industry is growing, mainly food and beverages, chemical manufacturing and aluminium and petroleum production. The tourism sector is also expanding. South Africa is Mozambique’s main trading partner and source of foreign direct investment, while Belgium, Brazil, Portugal and Spain are also among the country’s most important economic partners. Since 2001, Mozambique’s annual average GDP growth has been among the world’s highest. 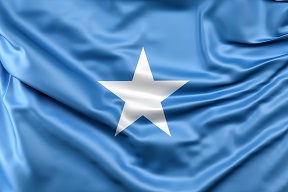 The Port of Mogadishu

also known as the Mogadishu International Port, is the official seaport of Mogadishu, the capital of Somalia. Classified as a major class port,it is the largest harbor in the country. 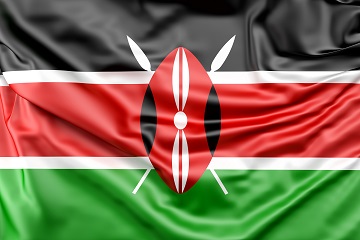 The port of Mombasa

Kilindini is naturally deep and well sheltered and is the main harbour where most of the shipping activities take place. It has 16 deep water berths, two oil terminals and safe anchorages and mooring buoys for sea-going ships.

The Port of Mombasa not only serves Kenya but is also the main gateway to the Eastern African hinterland countries of Uganda, Rwanda, Burundi, DRC and Southern Sudan. 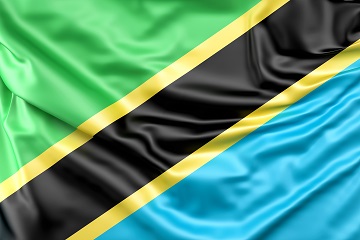 This is the principal port of Tanzania and handles 90% of the countries cargo traffic. The port is divided into two parts (TICTS and TPA), to increase efficiency and encourage new challenges to the local port operators the TPA has authorised TICTS privately owned by Hong Kong investors to receive and clear cargo at the port. The Port also provides a vital transit point for cargo from multiple neighbouring landlocked countries.

Almost 35 percent of all cargo moving through the port is transit cargo. The port is connected to two railways the Tanzania Central Railway and the TAZARA Railway, but the railways have been depreciating in reliability. The majority of the cargo moves out by road and has been a major bottleneck in expansion plans due to the weak road infrastructure of the city 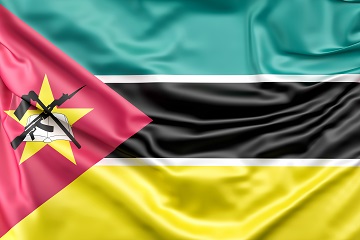 It is a partnership among the Mozambique Ports and Railways (CFM), Dubai-based DP World, and Grindrod Ltd, a South African holding company.

The company was hired in 2003 by the government of Mozambique and functions as port operator and port authority, directing shipping, port maintenance, security, cargo terminal management, and future development planning.

Major port operator Dubai Ports World has invested in the company and its 15‑year government concession.

For CIF offer, our sales team should calculate all items such as the commodities cost, transportation to the port of loading, loading to the vessel (or stuffing), customs duties, etc.
we need to receive detailed information about the inquiry as Letter of Intent-LOI in the first step. Please send us LOI to our Sales Team.